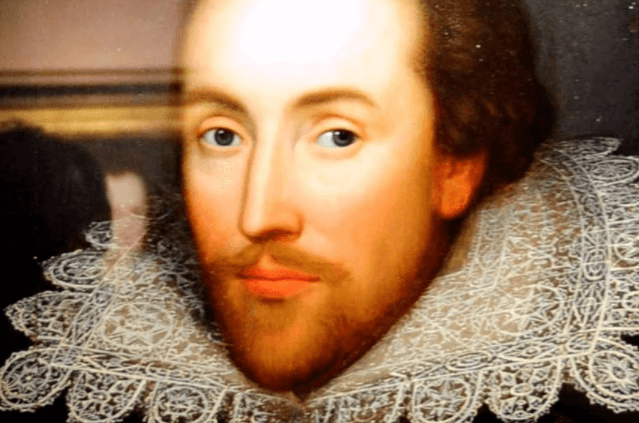 Sir David Attenborough, Dame Judi Dench, JK Rowling and The Queen are just a few of the people who make us proud to be British, according to a poll by Perspectus Global

Our NHS tops a list of what makes us proud to be British.

More than seven in 10 adults named the health service’s 1.5 million workers as their heroes.

Fish and chips came second, followed by the Full English breakfast and then the Queen.

Pubs, roast beef and Sir David Attenborough also made the top 10 while William Shakespeare and movie icon James Bond were in the top 20.

And celebrities as diverse as fitness guru Joe Wicks, who has inspired during the coronavirus ­lockdown, and Dame Judi Dench, were also named.

TV and music featured with Only Fools and Horses and The Beatles making it on to the best of British top 50 list, along with writers Charles Dickens, JK Rowling and Jane Austen. A stiff upper lip and kindness were among the traits we admire, and our iconic landmarks included Stonehenge.

The survey of 2,000 people by polling firm Perspectus Global found almost nine out of 10 people were proud to be called British.

Head of research David Arnold said: “We were delighted, but not surprised to see the heroes of the NHS being recognised for the incredible work they do and are doing at the moment.”

The Duchess of Cambridge – 19%

The Houses of Parliament – 11%