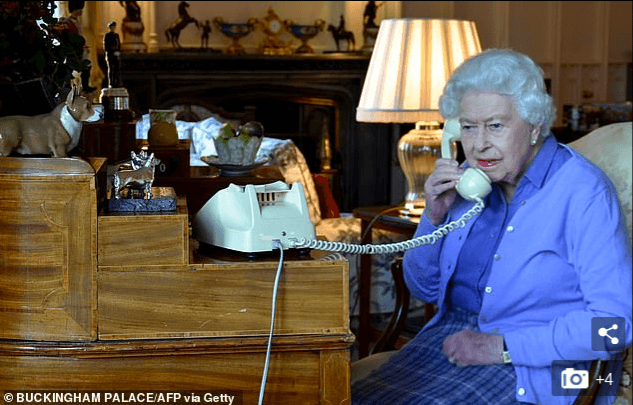 Britons reveal the top 50 things that make them proud to be British with the NHS No1 followed by fish and chips, a full English breakfast – and the Queen

What makes Britons most proud to be British are the NHS, fish and chips and a full English breakfast, according to a poll.

The study also found that 87 per cent feel proud to be British.

The NHS topped the list of what makes Britons proud, with 71 per cent of the vote.

THE TOP 50 THINGS THAT MAKES BRITONS PROUD TO BE BRITISH

Perhaps due to the current lockdown, the nation’s most-loved foods emerged prominently in the ranking, with fish and chips in second place (58 per cent) and the full English breakfast coming third (52 per cent).

Her Majesty the Queen came fourth in the poll of 2,000 people with 48 per cent, while the British countryside and Big Ben both stir national pride (fifth and sixth place, 44 per cent).

The nation’s PE teacher, Joe Wicks, who has kept the nation on its toes with his daily online workouts, made the list with 22 per cent of the vote (26th), as did the Chancellor, Rishi Sunak (29th, 20 per cent).

Regionally, Bristol was the most patriotic city in the UK, where 94 per cent of people admit their emotion for their country, followed by Manchester (93 per cent) and Sheffield (92 per cent).

The survey was commissioned by online polling firm Perspectus Global and ran from March 31 to April 1.

Head of research at Perspectus Global, David Arnold, said: ‘We were delighted, but not surprised to see the heroes of the NHS being recognised for the incredible work they do and are doing at the moment.

‘It was also interesting to see how many of our favourite foods came high on the list, perhaps showing how our favourite meals are getting us through the current lockdown.

‘Overall, our poll shows as many as 87 per cent of Brits are proud to be British, which is testament to the resilience of the nation.’