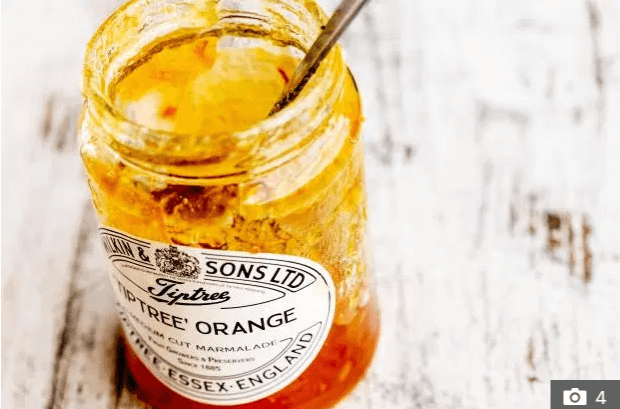 CHARMALADE: Brits are prouder of marmalade than the Houses of Parliament but NHS tops study of what’s best about Britain

BRITS are prouder of marmalade than the Houses of Parliament, a study shows.

Asked what is best about Britain, 12 per cent of respondents chose the tangy orange spread.

Parliament got one per cent less — coming in joint last place out of 50 suggestions, along with the Clifton Suspension Bridge.

Taking top spot was the NHS with 71 per cent, followed by fish and chips on 58 per cent.

Next came a full English brekkie, the Queen and the countryside.

Shakespeare, Only Fools and Horses, kindness, sarcasm and The Beatles were next in the survey of 2,000 adults for online polling firm Perspectus Global.

Fitnesss coach Joe Wicks, who has been streaming free PE lessons during lockdown, also sneaked in at 26th on the list.

Head of research David Arnold said: “We were delighted — but not surprised — to see the heroes of the NHS being recognised for the incredible work they do and are doing at the moment.

“It was also interesting to see how many of our favourite foods came high in the list, perhaps showing how our favourite meals are getting us through the current lockdown.”

Bristol was the most patriotic city in the UK, where 94 per cent said they were proud to be British, followed by Manchester on 93 per cent and Sheffield on 92 per cent.

Mr Arnold added: “Overall, our poll shows as many as 87 per cent of Brits are proud to be British. This is testament to the resilience of the nation.”