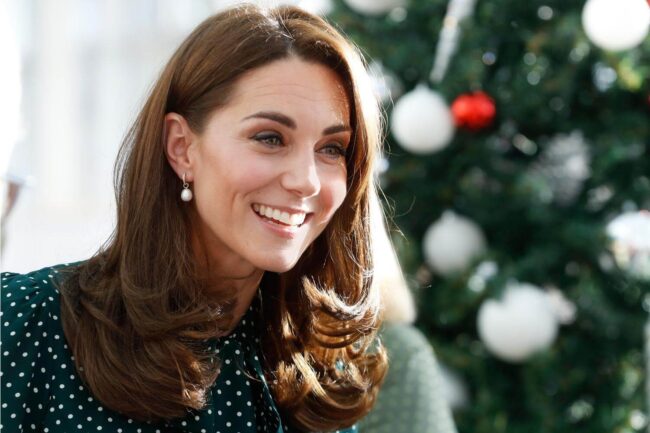 The Duchess of Cambridge has earned a new addition to her title – the coolest female of the moment.

In a poll commissioned by Perspectus Global, which conducts research for PR agencies, Kate was voted the “coolest and most inspiring” of 25 women.

Researchers asked 2,000 British women to vote in the poll, taking into consideration what made a person a role model to them in the first place.

“During these strange and uncertain times, it’s fantastic to see strong, powerful women coming to the fore,” said Evie Porter, who is the head of projects and spokesperson for Perspectus Global.

“From her Hold Still photography project to a video call with a new mum and virtual bingo session with care home residents, Kate has shown just how cool and inspiring she is,” Porter added.

After Kate is former First Lady and author of Becoming, Michelle Obama. And third on the list with 20 percent of the vote is the Queen.

But royalty and political figures weren’t the only women represented. Singers Billie Eilish and Adele received the fourth and fifth spots, while activist Greta Thunberg was named sixth.

Meghan appeared on the list, too, taking the 15th spot, just ahead of model Chrissy Teigen, who was voted the 17th coolest female of the moment.

Coolest Females of the Moment: