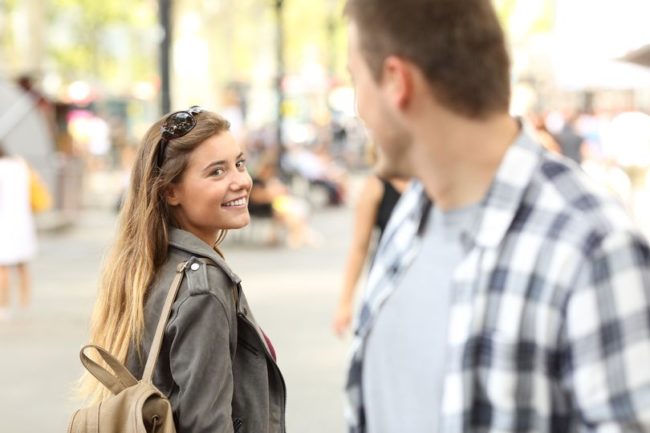 Scots reveal they have dumped a partner for this one reason

Would you dump your partner over this?

We’ve all been unlucky in love over the years, but it turns out some people have even been dumped for forgetting a loved one’s birthday.

In an age of social media reminders this is unforgivable and could well be a relationship deal breaker for some, a new survey reveals.

A further 10 percent of Scots believe forgetting a wedding anniversary should genuinely be grounds for divorce, alongside misdemeanours such as adultery.

Overall, a quarter of the Scottish adults surveyed, said they felt utterly “rejected” when a partner forgot a special date.

Yet a whopping 65 percent have forgotten a loved one’s birthday or an anniversary because they were “too busy and stressed”.

A quarter blame heavy work schedules which leave them no time to think about anything else.

The study, by Moonpig, found the problem of special date amnesia is on the rise with a third of the nation believing modern life is making them more forgetful.

17 percent of Scots have bitterly fallen out with a close friend or family member over a forgotten birthday.

And 13 percent have done the unthinkable and forgotten their own mum’s birthday.

Memory Expert Mark Channon believes millennials have a harder time remembering dates than older people, despite the fact we are reminded by social media, because their minds are busy focusing on passions and impulses. These lessen as you get older and you have more time to remember things like special dates.

He comments: “Your brain will pay attention to whatever is important to it in the moment. Therefore, it’s probably not the case that you don’t know your mum’s birthday. You may even have remembered a few weeks before; you just didn’t act. It’s more likely that in the time running up to the event, you got caught up and your attention was diverted elsewhere.”

According to the survey, grandad’s birthday is the easiest to overlook, with the average Scot forgetting his birthday seven times over the lifetime.

Kristof Fahy, CMO of Moonpig said: “We’re all about making people’s day brilliant, and we hate to see anyone let down on their special day – especially when it’s never been easier to make them feel loved. This is why we make it super easy for people to get organised with our reminders to make sure the people important to them always get the celebration they deserve”.