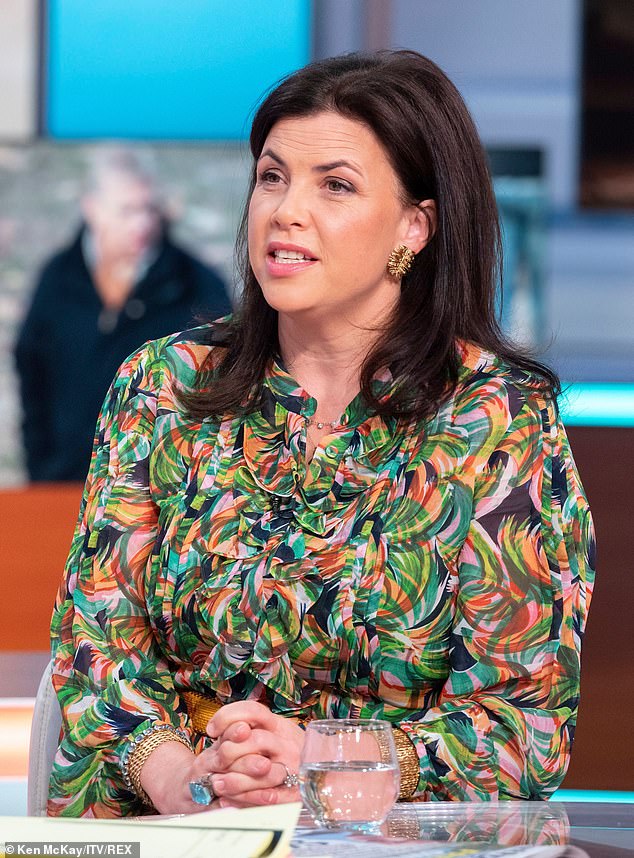 Britons get a passion for 50 shades of grey paint: Colour is the UK’s favourite shade for decorating the home, survey reveals

Fifty Shades Of Grey helped to raise passions in the bedroom – and now Britons seem to be loving the colour in every other room in the house too.

A survey has discovered that grey, the colour of battleships and overcast skies, is favoured by almost one in five people for interior decorating – more than any other shade.

But she urged caution before you splash it all over.

‘If you want to paint your walls grey, handle it with huge care,’ she advised.

‘Always go for the palest shade. You don’t want a shade that will darken your walls. And remember that colours deepen when on four walls. Often people put samples on a patch of white wall but are surprised later when the finished rooms seems so much darker.’

The research also discovered that those with red bathrooms spent the longest time grooming, at 50 minutes each day.

Those with green bathrooms groomed the least, at 28 minutes.

People who had painted their bedrooms orange were most likely to describe themselves as optimistic, while those with yellow bedrooms were the most pessimistic.

However, things do seem to have moved on in the bedroom since author E L James’s hit trilogy of 50 Shades Of Grey novels and films chronicled the steamy romance between college student Anastasia Steele and businessman Christian Grey.

The poll found the colour of choice in the bedroom for the most sensual couples was… black.