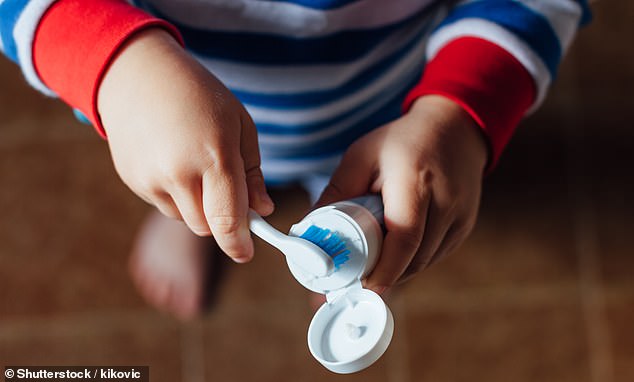 A THIRD of children under the age of 12 refuse to brush their teeth at bedtime, shocking study reveals

Almost one in three children in Britain under the age of 12 refuses to brush their teeth at bedtime, according to a new national survey.

Desperate parents describe the nightly battle they face trying to persuade them – but 71 per cent admit they give up to avoid a major meltdown.

The survey suggests that, if left to their own devices, only 22 per cent of children would do any brushing at all.

Despite parents’ pleading, UK children pick up a brush an average of nine times a week, skipping five sessions.

And when they do, the average brush lasts just 76 seconds compared with the two minutes recommended by experts.

This is despite the average British child having three fizzy drinks, three packs of sweets and four chocolate bars a week, according to the research by toothbrush maker Oral-B.

The study also revealed that only 62 per cent of children brush their teeth every morning and just 51 per cent go to the dentist every six months.

Almost every parent surveyed – 96 per cent – wanted dental hygiene to be taught in schools.