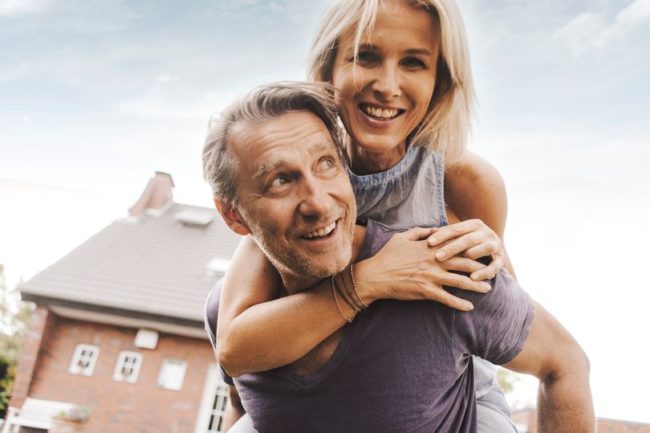 Most of us rate a happy marriage as the most important goal to achieve by 50.

Wedded bliss topped a poll of 50-pluses – 36 per cent – followed by a retirement plan with a decent pension – 28 per cent.

Feeling happy with their bodies was the main thing for 22 per cent while 21 per cent said the main goal was owning their dream home.

And 20 per cent wanted to have welcomed a grandchild by the milestone age.

But they were split between thinking they should be good gardeners by 50 – or have been to a festival and smoked a joint in an Amsterdam coffee shop.

Yet nearly half admitted a lack of cash was ­preventing them living their best lives – and 80 per cent said their priorities had changed after they hit 50.

Overall, 70 per cent told the study, by Raisin UK Savings Marketplace, they were delighted to hit their half-century and claimed life begins at 50, not 40.

“Starting to think about your ­financial future is one of the easiest ways to help you achieve your dream goals by 50.”