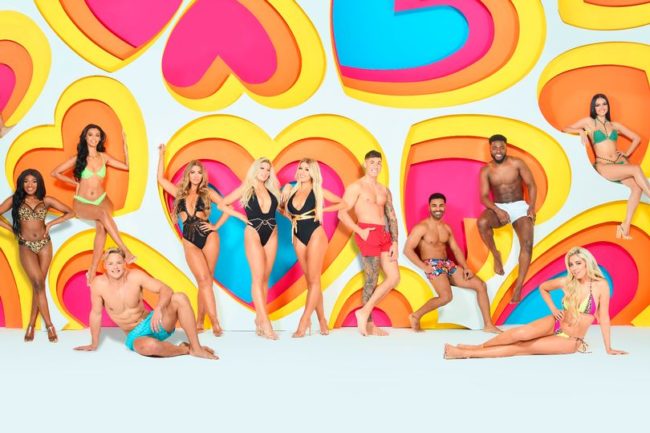 Reality TV shows including Love Island are having a major impact on where Brits go on holiday, according to recent research.

One in 10 Brits admitted they are planning a trip to South Africa in 2020 purely because they have been inspired while watching the show.

It’s not surprising they’re getting holiday envy, considering the islanders are basking in glorious sunshine, in a villa with incredible views of the landscape, with plenty of shots of the picture-perfect beaches appearing on screen.

The Virgin Holidays study revealed that 73 per cent of those aged 18-34 have booked a holiday because they saw the destination on a TV show.

14 per cent admitted they headed to Los Angeles in the hope of seeing the Kardashians, while Marbella has seen an increase of TOWIE fans heading to the summer hotspot to follow in the cast’s footsteps.

Going long-haul in search of the same destinations isn’t proving an issue; 15 per cent admitted they visited the Gold Coast of Australia purely because of I’m A Celebrity.

Meanwhile, Game of Thrones caused a boost in heaps of its filming locations, with 18 per cent of fans planning Croatia holidays purely because they want to see the iconic spots that served as the Seven Kingdoms.

Joe Thompson, Managing Director at Virgin Holidays, said: “It’s inevitable that we will be enticed by crystal blue waters and white, sandy beaches during our cold, British winters, and our research suggests that more young Brits than ever are choosing their holiday destinations based on what they have seen on television.

“Virgin Holidays is committed to offering a wide range of holiday destinations and with our winter sale now on, there has never been a better time to chase those dreams inspired by cultural moments and book.”

There’s no denying that featuring on a popular TV show can do wonders for boosting the number of visitors heading to a destination.

For example, Otis’ House in Sex Education is being turned into a holiday rental after the owner of the property became flooded with hundreds of requests from around the world.

Meanwhile, one village in Austria had to ask tourists to stay away after being inundated with visitors when it was reported to be the inspiration for the kingdom in Disney’s Frozen.

Nowadays, there are plenty of tours on offer for TV fans, while the filming locations are often open to the public with plenty of fun exhibitions or tidbits about what went on behind-the-scenes of the iconic shows.