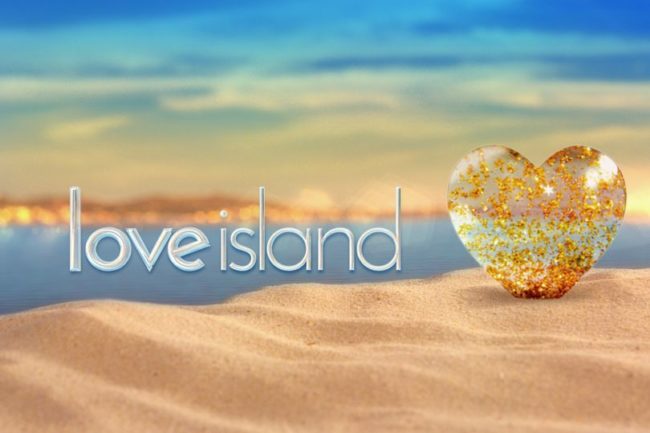 One in 10 millennials have booked a trip to South Africa because of Love Island, a poll reveals.

One in seven have jetted off to LA to keep up with the Kardashians and 9% have flown to Marbella because of TOWIE.

Another 15% have visited Australia’s Gold Coast because of I’m a Celebrity.

The Virgin Holidays poll of 2,000 23 to 38-year olds found a 73% have booked a holiday solely because they saw a destination on TV.

Nearly half – 49% – said they had taken a selfie in a recognisable TV location.

A fifth even tagged the star of the show when posting pics of the location on social media.

The study also found reality TV encouraged 43% of millennials to “dress to impress” while on holiday.

How “Instagrammable” a travel destination is and movies also played a big part in deciding where to go.

Nearly two thirds (62%) of those polled said they always consider how ‘Instagrammable’ a travel destination is before they book holidays.

And 18% planned to book a trip to Croatia solely because of Game of Thrones, while almost a quarter (22%) said that watching musical rom-com Mamma Mia made them plan a trip to Greece.

The study found that 35% of modern Brits said they wouldn’t dream of taking the same type of holidays that their parents did.

Seven in 10 said their parents chose holiday destinations based on affordability and practicality, whereas they were inspired by the style and glamour that surrounds holiday hotspots.

White sandy beaches (40%), crystal clear waters (33%), an infinity pool (24%) and glamorous bars (18%) were all holiday must-have for millennials wanting to show-off on Instagram.