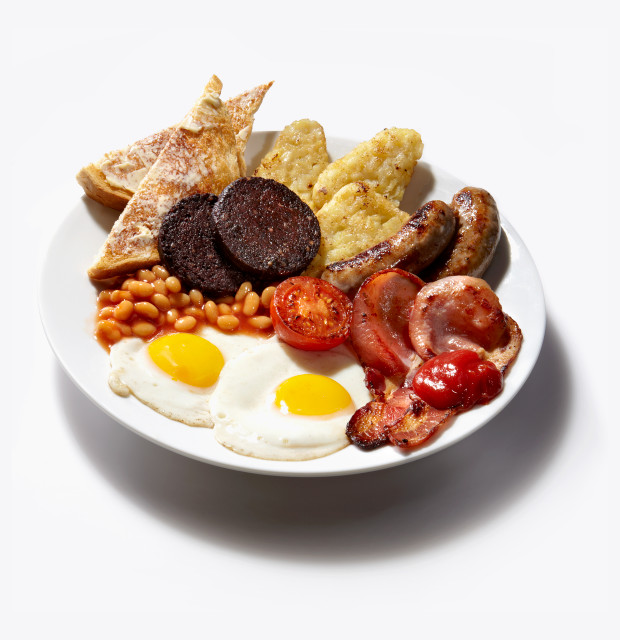 SUCH A FRYING SHAME: A fifth of Brits under 30 has NEVER had a full English breakfast – and probably never will

ONE in five people under 30 has never had a full English breakfast, a poll has revealed — and probably never will.

It found many young people cannot stomach the idea of a fry-up, preferring healthier alternatives like smashed avocado.

It has sparked fears that the cooked meal — a staple of British cuisine since Victorian times — could die out.

The same proportion believe fry-ups are too greasy while 20 per cent associate the meal with heart attacks.

Forty-two per cent said it reminded them of men wearing vests in transport cafes.

A full English conjures up images of Brits abroad for 30 per cent, with 29 per cent cringing when they see holidaymakers tucking into a cooked breakfast.

Just five per cent would rather eat a bowl of muesli, according to polling firm Ginger Research

Director Ellie Glason said: “The results suggest the full English could become a thing of the past, due to the health concerns of younger Britons.”