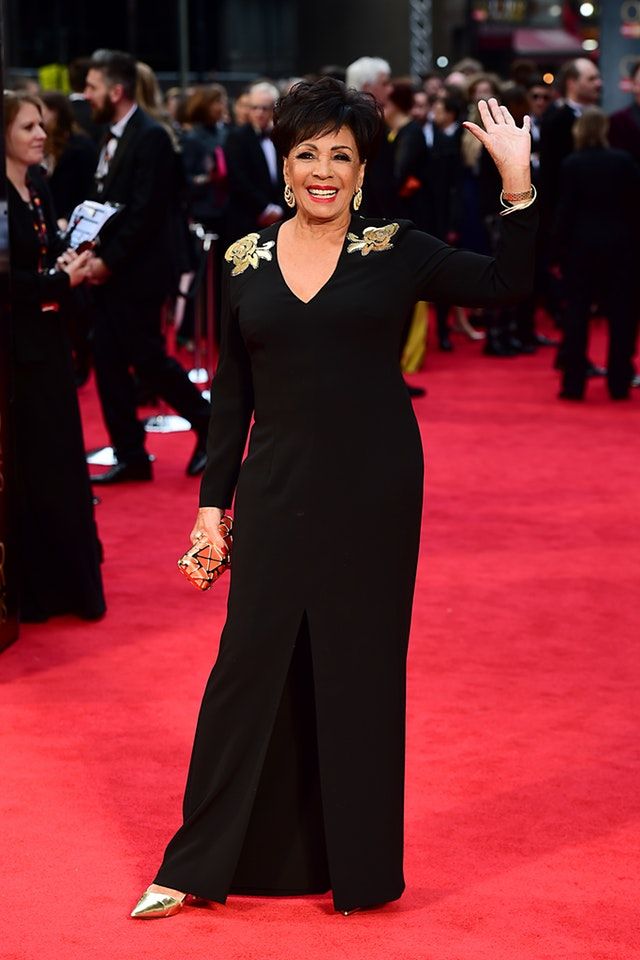 Adele’s Skyfall has been voted the greatest James Bond theme ever written in a new survey.

The 2012 hit – which got to number two in the UK charts – pipped a host of legendary 007 songs to the top spot, and also beat Billie Eilish’s track for new Bond movie No Time To Die.

Adele’s tune, which she composed with her regular writing partner Paul Epworth, won the Academy Award for Best Original Song in 2013 – the first time a Bond theme had won.

The song also won best British single at the 2013 Brits.

Live And Let Die by Paul McCartney and Wings was a close runner-up in the online survey of 2,000 Britons by polling firm Ginger Research.

Third place went to the 1971 classic Diamonds Are Forever by Shirley Bassey, with Goldfinger, also sung by the Welsh star, coming fourth and Duran Duran’s 80s hit A View To A Kill rounding out the top five.

Nobody Does it Better by Carly Simon, soundtrack to the 1977 Bond flick The Spy Who Loved Me, was sixth, just ahead of The Writing’s On The Wall by Sam Smith from Spectre (2015).

Tina Turner’s GoldenEye was eighth, For Your Eyes Only by Sheena Easton was ninth and You Know My Name, from the Casino Royale opener by Chris Cornell, was in 10th.

The No Time To Die soundtrack was 16th, despite only being released on February 13.

Eighteen-year-old Eilish is the youngest ever performer to record a Bond film title track.

Ginger Research’s David Arnold said: “The Bond theme is unlike any other movie soundtrack and there’s often as much speculation about who is going to sing the title track as there is about the movie itself.

“Most people can immediately tell you their favourite Bond theme, which is why we decided to conduct this research.

“Skyfall is a relatively modern Bond, so Adele has done exceedingly well to beat the likes of iconic songs such as Live And Let Die, Goldfinger and A Licence To Kill.”

Monty Norman’s song from the very first film about the spy – Dr No – came last, with just 3% of the vote.

No Time to Die, is the 25th instalment of the James Bond series and will be Daniel Craig’s fifth and final outing as 007.