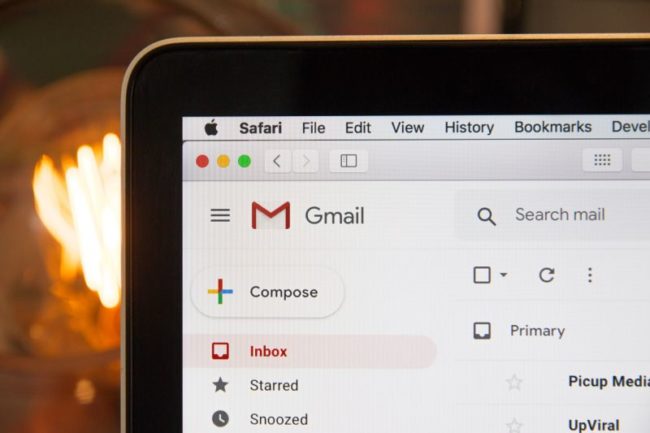 Almost half of UK office workers feel unable to cope with the number of emails they recieve on a daily basis.

A survey of 2,000 working Britons by financial advisers Pure Commercial Finance found almost half (43%) are unable to deal with the increasing deluge of emails hitting their inbox every day.

A further three in 10 claim they are suffering from sleep deprivation because of an overload of unread messages.

According to the study, the average employee has a staggering 651 unread messages in their inbox at any given time.

This leads to 12% feeling the need to check their inbox first thing in the morning as well as last thing at night, with one in 10 claiming replying to work emails when they are meant to be relaxing with their family leads to arguments in the home and on holiday.

The research found over half (51%) of working Brits regularly miss emails, while 17% routinely delete ones they have never read in an attempt to clear their inbox.

The average worker will also fire off 24 emails to the wrong person every year by mistake, sometimes with serious consequences.

Nearly 8% have had a serious disciplinary issue because of a missed email, 6% admitted they’ve cost the company money for the same issue, and 3% have even been fired because of a work email mistake.

Other email mishaps include sending a joking message to someone only to have it completely misread (6%) and accidentally sending a message to the person the email was about (4%).

A mortified one in 50 Brits has accidentally sent racy images of themselves to clients or colleagues.

Over a third of (36%) have fired off angry emails only to regret them once we’ve calmed down.

And exactly a third have had an email argument with a colleague that they believe could have been solved if they had just talked face-to-face.

Jade Thomas from Pure Commercial Finance said: “This research shows how emails can be overwhelming and ultimately, take over an employee’s life. It often stops people from doing their daily job as they’re wasting too much time hunting through their inbox and replying to emails that can always wait.

‘We encourage members of staff to close their inbox for a few hours a day and to focus on their activity. This helps employees be more productive and minimise stress. If something was that important, then the office number is in every employee’s sign-off.”

The research also delved into work email etiquette, and revealed that most hated was the use of kisses in work correspondence.

More than two in five (44%) of those polled said putting “xx” at the end of work emails was totally unprofessional.

Also on the list was sending emails without proofreading first (32%), using emojis (29%), and getting the name wrong of the person you’re emailing (28%).

The data showed that people can feel very awkward about the inclusion of kisses in work emails, with 22% hating that they feel obliged to reply with an “x” too. Meanwhile, one in five people simply find them annoying and inappropriate.

However, a quarter people admitted to adding kisses at the end of work emails.

If you want an email read, you should send it to Plymouth as the city is email control capital where residents are most on top of their emails, with an amazing 48% having a clear inbox at the end of every day.

Londoners have the most unread mails with 956, compared to people in Nottingham who only have 295 – the lowest on average.