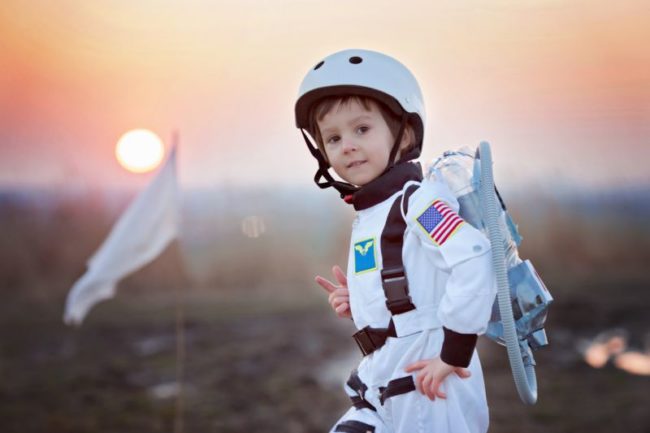 YAHOO NEWS, NOVEMBER 20, 2019
COVERAGE FOR THE ASSOCIATION OF ACCOUNTING TECHICIANS

Brits ‘give up on finding their dream job’ by 30

Thirty is the age most Brits give up all hope of finding their “dream job”, research suggests.

A survey of 2,500 British workers by the Association of Accounting Technicians (AAT) found a staggering 57% of Brits have completely given up on doing a job that they love. And it is by the tender age of thirty that most throw in the towel on a dream career, according to the findings.

More third (34%) of Brits said they lack the confidence to pursue their dream job, while the same number feel that they are now too old to chase their ambitions.

Worse, almost half (47%) of workers feel completely trapped in a job they hate, with a third (34%) claiming their current role is incredibly stressful, three in 10 (31%) saying it’s exhausting, and a fifth (19%) saying it’s just plain boring.

In fact, more than one in ten (13%) Brits feel their job doesn’t challenge them “in the slightest”.

Yet two in five (38%) Brits said that while they would jump at the chance to develop their career, they felt completely unsupported by their bosses to do so.

Little wonder then, perhaps, that 64% of British workers said they feel very jealous of people who seem to adore their careers, according to the study.

For over a quarter (27%) family commitments mean they don’t feel they can take the risk of changing careers, and almost as many (26%) lack the right qualifications to pursue their dream role.

Over a quarter (27%) of Brits haven’t taken any courses or earned any further qualifications since they left secondary school or university, the study found.

Of these, almost a third (30%) couldn’t afford to take further qualifications, while 16% said their employer simply doesn’t invest in courses and training for its staff.

What’s more, the average British worker would be prepared to shell out £518 of their own money to get a qualification that would lead to a better job.

The average manager feels that 31% of their workforce has lost all motivation in the workplace and has essentially “resigned themselves” to their current job, the research found.

Over half (54%) admitted they had staff members who were probably doing the wrong job and could be successfully redeployed if retrained, while three in five said many employees would do better in their current roles if they were given the right training.

Rob Alder at AAT said: “It’s interesting that the top reasons given – [Brits’] lack of confidence or belief that they are now too old to act – are perceptions rather than actual barriers.

“There should be no barrier to furthering your career. Increasing numbers of employers and individuals recognise the benefits of keeping your skill-set up to date – not least because the digital disruption means roles are changing, representing both opportunities and threats.

“It’s especially telling that companies themselves have admitted they could do more to engage their employees. Things shouldn’t be like this, and can be reversed.

“One way to address this is through investment in effective training and qualifications which can help boost staff morale, productivity and effectiveness.”