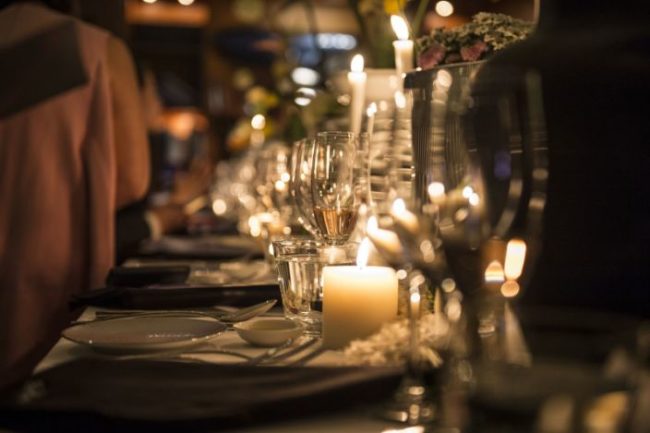 If you call your evening meal ‘supper’ you’re officially posh, according to survey

A nationwide study into our the eating habits of British people has settled an ongoing argument about what our evening meal should be called.

Over half of Britons think that it should be called “dinner”, but one in 20 people describe it as “supper”.

The study also looked into the assumptions we make about people who call it different names.

As it turns out, one in four of us think that the only people who use the word supper are posh people.

Aside from dinner and supper, another obvious name for our last meal of the day is “tea”.

In fact, four in ten of us call it tea, and it turns out that we have assumptions about people who use that word, too.

We’re a judgemental bunch, aren’t we?

According to the research, British people are pretty sure that only Northerners call it tea with Southerners more commonly referring to it as dinner.

We can see why it has sparked so much debate.

The study was commissioned by Travelodge in a bid to finally put the argument to bed, but the reality is that it just depends what part of the country you come from.

Although dinner is the most popular term used overall, half of Northerners said they most commonly say tea.

41% of people said they’ve found themselves in socially awkward situations after using the wrong word to describe the meal.

We can only assume it has something to do with asking for tea and being given a cup of tea?

We might joke, but some people really do feel that they’re looked down on for using the word tea, as if it makes us somehow less fancy than its other equivalents.

What’s more, it gets a bit confusing because some people refer to tea as a different meal of the day entirely.

For some (10%) – and we’re guessing these are also the people who use the term “supper”, tea is a light afternoon meal between the hours of 4-6pm.

It doesn’t finish there though, unfortunately. Once dinner, tea or supper is over, we then move onto the second course of the evening.

This also divides people between the camps of “afters”, “dessert” and “pudding”.

While 39% of people stick to dessert, the winner in this category is – unexpectedly – “pudding” with four in ten of us referring to sweet treats in this way.