OUR TOP RESEARCH STORIES OF THE SUMMER

Although it’s often referred to in the industry as “silly season”, here at GingerComms we love to work on summer-themed campaigns – and we like to keep an eye on all the sizzling summer survey stories that are doing the rounds in the media.

Summer has seemingly come to a swift end now we’ve hit September – complete with grey skies, rain and cooler temperatures, and it’s hard to believe we were only recently complaining about the heatwave!

We’re not quite ready to say goodbye to summer just yet though, so we’ve pulled together some of our favourite research stories of the season for you to enjoy. A couple we undertook for our clients – and some were done by other agencies – but we hope they all bring a ray of sunshine to you now autumn is here.

One of our favourite campaigns to kick off summer with Exclusive Private Villas. We worked with Midnight PR to hone in on the shame we feel when we spot a fellow Brit on holiday – and the extremes we’ll go to so we can avoid each other. From refusing to use the same lifts and skipping breakfast to avoid British run ins, perhaps our favourite finding was that one in 10 of us will even put on a fake foreign accent to avoid chit-chat with other Brits abroad. This story was funny and relatable and yielded some cracking coverage in the Sunday Times, the Sunday Mirror and more.

We loved the originality of this summer campaign from W Communications, exploring ‘woke’ holidays. Poking gentle fun at the idea of the perfect millennial holiday, wiith research findings including how 29 percent of Brits disapprove of naughty cocktail names like “sex on the beach” and that 45 percent of us think the term “beach body ready” is unacceptable, the campaign was topped off with a viral video of Wish You Were Here’s Judith Chalmers on her very first “wokecation”. Created for Travel Republic, this was one of our favourite research led stories of the season, securing coverage with MailOnline, the Metro and more. 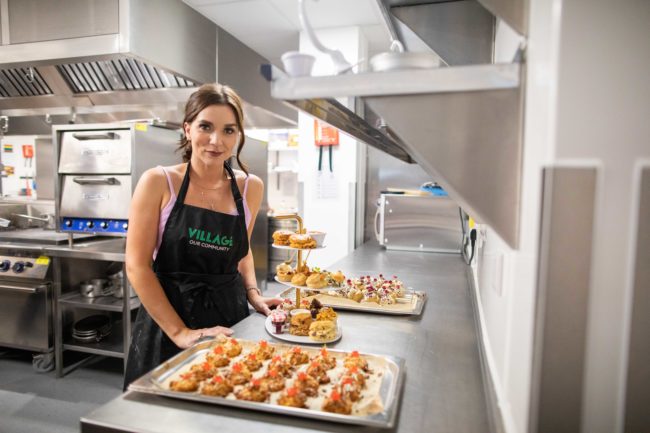 Hands up who can’t resist getting involved in the whole jam before cream, cream before jam debate? And don’t get us started on how to pronounce ‘scone’…

We worked with Freud’s on this clever campaign for Village Hotels, exploring our love for all things afternoon tea. The research revealed that the ‘ideal’ cream tea should be taken outside at 3pm during a summer’s day, with egg and cress sandwiches, English Breakfast tea and Victoria sponge cake.

Topical and with real talkability, coverage landed on MailOnline, MSN, Yahoo, the HuffPost and more.

Ukactive dropped a bombshell of a campaign this summer, revealing that children’s obesity levels are reaching boiling point during the school holidays. In fact the six week break is enough to reverse fitness progress made during school PE lessons, and it increases the number of overweight and obese children by a fifth. Health continues to be a huge talking point in the media and this campaign was a great way to build upon existing concerns while using the summer as an effective news hook. A campaign which the brand worked on in-house, coverage was secured with the Telegraph, the Sun and the Metro.

It’s official – Saturday 27th July is the day we’re most likely to get it on during the whole year, according to a smashing campaign from Illicit Encounters. An attention grabbing campaign that fitted perfectly with the brand, this one made us giggle and provided some much needed light relief during the summer. Also created by the brand directly, the campaign created headlines in the Metro, the Daily Star and the Sun.